who dropped with Bde HQ 3 Para at El Gamil

The main thing I remember concerning Suez (without heroics) was my demob. I’d nearly completed my 5 years with the colours, taking the mick out of the 3 Para mates etc. and I left Cyprus for demob in good old Blighty. I left Aldershot for home in County Durham and four hours after arrival the police called with a message telling me to report back to Aldershot.

Next day back in Aldershot and then off to Portsmouth to embark on an aircraft carrier bound for Cyprus. Here came the crunch. A certain Sgt. X decided to get a special license to wed his good lady and a group photo was taken by the press at the railway station. This photo then appeared on the front page of the Sunday Pictorial and was seen in Cyprus. We were on the boat and knew nothing about this.

After arriving in Cyprus I had the urine extracted by everyone I knew who I’d bragged to about my demob. This was when I became a member of H.Q. for Suez (but I still put my collar up whenever I drove into 3 Para lines). I was the radio technician, so on landing I would run like hell with whatever equipment I was lumbered with, check in, then I would run like hell again to get the ground to air communications going as the RAF had a taxi rank (Yep that’s what they called it) of ground support aircraft waiting above . The next step was to open up a ship to shore link (rear link) and as the main gear whistled in then make do with what was left.
The photo here was taken during Eoka ops Cyprus 1956. It shows Field Marshall Harding talking to Col Crook ( 3 Para CO). From left to right. Wally Dinsdale, Cooper, Taffy, Field Marshall Harding and Colonel Crook

On the morning of the 5th of November a force of aircraft took off from Cyprus carrying officers and men of the 16th independent Parachute Brigade group. This force was designed to drop directly on the airfield and carried with it 11 jeeps and trailers containing wireless sets and four anti-tank guns to deal with the enemy tanks reported in the area of the DZ.

The drop took place at 0715 hours. On the DZ. the enemy had placed 40 gal tar drums as obstacles to a parachuting force and on the north side, on the beach there were two rows of mines. From the time the force jumped. they were engaged by small arms fire and as they landed the first bombs and ****ls fell on the DZ. The force rallied quickly at their RVs except for the leading company, which landed so close to the perimeter defensive positions that they were committed directly to an assault to by their Company Commander.

There were two pillboxes placed to cover the airfield and it was fortunate for the force that one of these was quickly overrun. The second proved much more difficult to subdue. This pillbox and the slit trenches nearby were cleared by 0815 hours. The leading troops were then engaged by snipers from the beach chalets on the north side of the road leading to Port Said. These too were cleared by 0845 hours.

Gamil AirfieldTactical brigade H.Q. established itself against the wall of an outbuilding next to the control tower to get what protection it could from mortar fire and from ****ls from Russian made S.P. guns which were firing on the DZ. After the roll call had been taken, it was found that Signalmen Paddick was missing He was carried in later by stretcher-bearers having been wounded by a mortar bomb on the DZ. All the wounded were evacuated to two aircraft carriers and to Cyprus by naval helicopter and French Dakota. Signalmen Paddick has since had his leg amputated above the knee. He remained cheerful and resolute throughout.

All parachute manpack wireless equipment arrived intact except for three batteries out of the eight dropped. The heavy drop was not quite as successful and all 3 WS 52 in trailers were damaged and unworkable but one trailer provided a small reserve of 4 batteries and one 300-watt charging engine.

Thus the tactical H.Q. was dependent solely on the WS 62 and with limited batteries and charging facilities it was necessary to restrict links to the Tactical Brigade H.Q. to the H.Q. ship to one. Despite all this, communication with the ship’s H.Q. were established 20 minutes after landing. The first message sent was a request for evacuation of the wounded by helicopter. 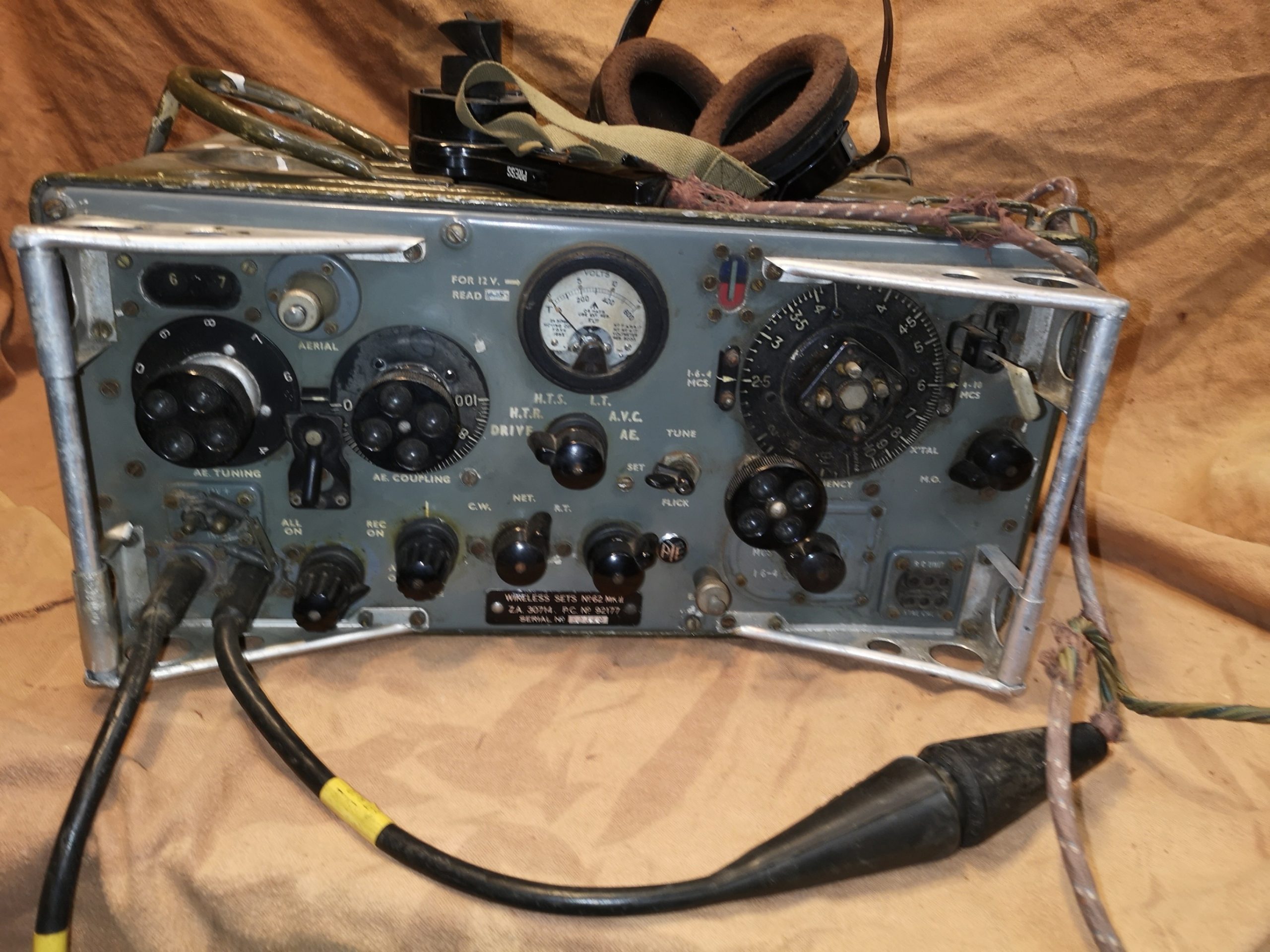 The Tactical Brigade G forward link was establish without difficulty and the French formation, which was under command, came up on this net using one of their own sets manned by Herrington and Blackmore.

Egyptian POW.Crown Air cover was available the whole time and the airborne force was able to call down aircraft on any target they wished to engage. Air strikes were very soon necessary. The first was on a heavily defended position in the sewage farm just off the airfield perimeter. The enemy was well dug in and had been subjected to several air strikes. The final strong points of the airfield defenses were encountered a few hundred yards further on, in a cemetery surrounded by a thick stone wall. A defensive position had been prepared, hidden among and protected by tombstones. This position was alongside the road and blocked the approaches to Port Said. It was held by 30 Egyptian soldiers who fought most bravely and only after several air strikes and a company attack was this position captured.

Crown The Battalion had reached the first block of flats in the residential area of Port Said and Tac H.Q. had moved itself forward to the first of the beach chalet’s from which the snipers had been cleared earlier in the day. By late afternoon heavy mortar fire was brought down on the leading company and only lifted when the commander of the Port Said Garrison asked to discuss terms. The positions therefore remained unchanged until morning when, the terms having been rejected, the assault landings were put, and the advance of 3 Parachute continued, this time in an attempt to link with 3 Commando Brigade, which had landed on the beaches about half a mile to the east. During this period two MiG fighters strafed the airfield.

The link up was only a matter of time and the main concern of the Parachute Brigade Tac H.Q. was to make contact with the French Parachute force, that landed south of Port Said. This was done by the Provost officer, who went by helicopter.

Meanwhile the remainder of the Brigade, having left Cyprus on the 4th of November, was anxiously awaiting news of the parachute drop. By manning the receivers on the LST which carried main brigade H.Q. the Signal Squadron first intercepted the real link to the H.Q. ship, while still 100 miles offshore and were thus able to keep the Deputy Commander and his staff up to date with the position on shore. Wireless silence at sea was broken at 0500 hours on the day of to the parachute drop, while the seaborne force was still some way out. A WS 62 was immediately opened up on the deck of the LST and main Brigade H.Q. joined the G Forward Command Net.

When the rest of the Brigade Group was ashore, Main H.Q. assumed control and the normal ground role communications were quickly established.

The thing that will remain longest in the memories of the Royal Signals personnel who were with the parachute party (apart from the smoke and noise) was the efficacy of the WS 62, for which, it is only fair to state, conditions were ideal, and the vital importance of the WS BE 201. Without it no air strikes could have been directed and controlled. 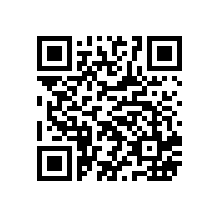